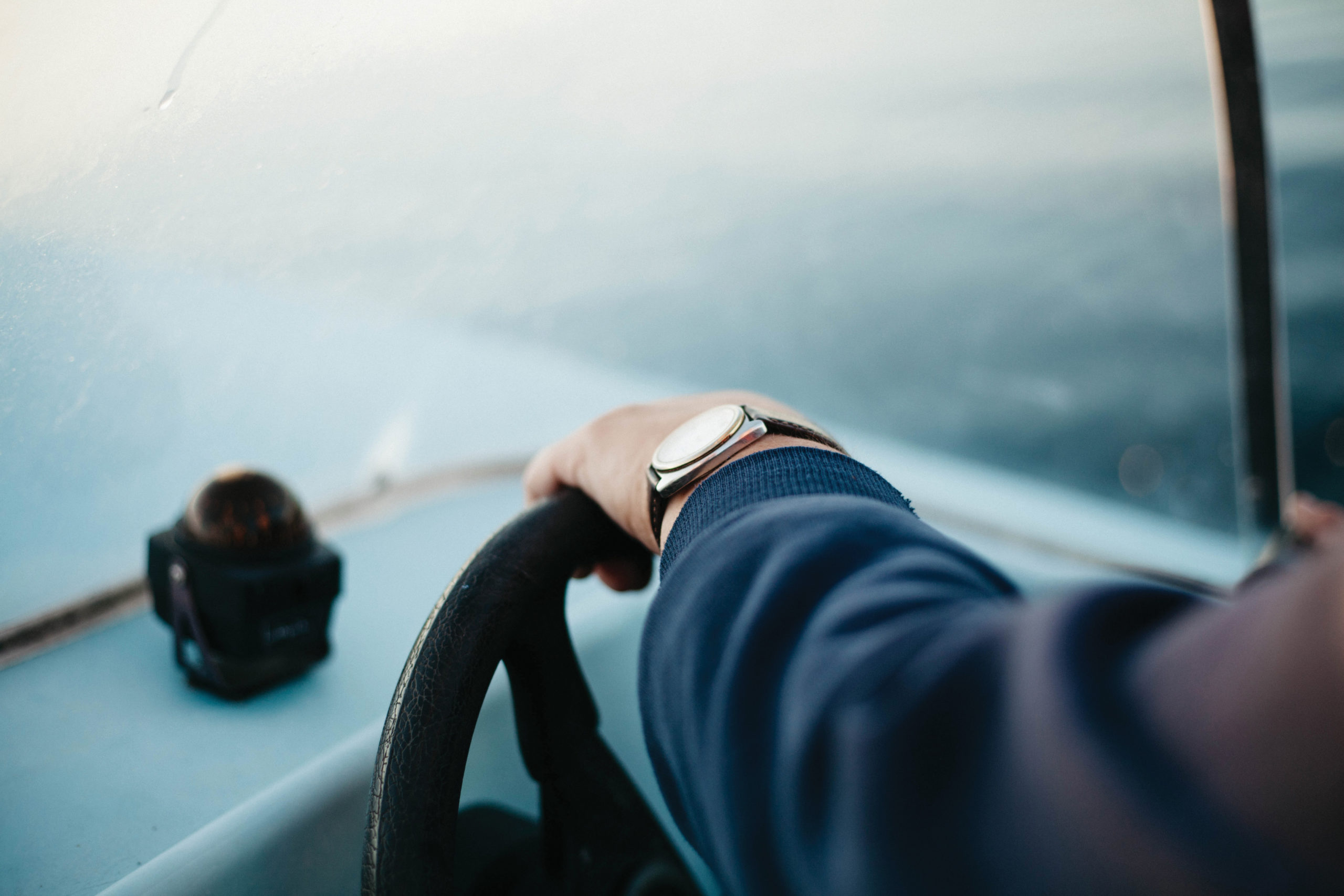 For consumers and businesses alike, inflation has squeezed everything from food and fuel to building materials, homes and vehicles.

According to a US Department of Commerce report released on June 30, the personal consumption expenditure (PCE) price index rose 6.3% in May 2022 compared to the same time last year, energy prices rose 35.8% over the past year and the Food prices increased by 11%. According to a recent CNBC report, the PCE price index hit 6.6% in March, the highest rate since January 1982.
According to the report, goods inflation rose 9.6% and service prices rose 4.7%. The national average for a gallon of gasoline hovered around $4.76.

Add to that persistent labor shortages, which have resulted in higher wages to attract and retain workers, and this has squeezed some companies’ margins even further.

With many consumers already feeling strapped for cash, further news of price increases at their favorite restaurants, shops and service providers is unlikely to be a welcome development. So what’s a deal to do?

We asked some economists to share their best advice for business leaders in the current inflationary economy.

Jose Fernandez is an associate professor of economics and chair of the business school at the University of Louisville, and he said when it comes to business operations, there are early and late effects of inflation.

When the prices of inputs — think manufactured product components or the ingredients restaurateurs buy — start to rise, business leaders often feel the need to cover their margins by sharing the burden with consumers and raising prices, he said.

However, by doing so, you risk scaring off a fraction of your customers who may leave in search of a better deal.

“Usually, unless you have a specific product where consumers aren’t as sensitive to price changes, it might not be best to just raise prices,” Fernandez said.
Some companies employ a cost-plus pricing model, Fernandez said, taking into account their own cost of the items they sell and consistently adding a fixed margin to them. Instead, business owners should identify which products are both in high demand and are not price sensitive to price changes, and focus on increasing margins on those products.

Business owners could also use this opportunity to reassess their product mix and get creative with the inputs they have to make even higher-margin products, he said.
Fernandez noted that business owners also need to consider that their employees, who are also experiencing price increases in many areas of their daily lives, may also be demanding higher wages.

Be proactive
Brad Smith is a Managing Partner at MCM CPAs and Advisors, a tax, accounting and advisory firm with offices in Louisville, Lexington, Indiana and Ohio. Smith works primarily with manufacturing and distribution sectors.

Typically, Smith said, inflationary pressures lead to a rapid decline in hiring, but today there are still more vacancies than people who could fill them.

While there are many predictions about how long or deep this inflationary cycle could last, Smith said it’s only speculation, especially given the confluence of a global pandemic, supply chain disruptions and a dwindling workforce.

Still, he said, the economy has raised concerns among his customers, who are worried about what the ultimate impact will be.

When the rising costs of doing business are passed on to customers, business leaders need to ask themselves, “At what level does the cap hit or break point of what can and cannot be passed on?” he said.

Timing is also a factor in how quickly companies should respond to rising prices. A shorter lag time between a company’s cost increase and its ability to recoup the cost of additional expenditure through increased market prices is better for a company. Later, when prices go down, price adjustments can be made again.

Smith advises not to panic, but to proactively conduct a risk assessment to determine what actions need to be taken when specific events occur. He likes to see that client companies have planned ahead and been disciplined in good times to maintain and control costs, a practice that pays off when times get tight.

“In my experience, the most successful companies maintain this discipline as much, if not more, through good times and bad,” he said. 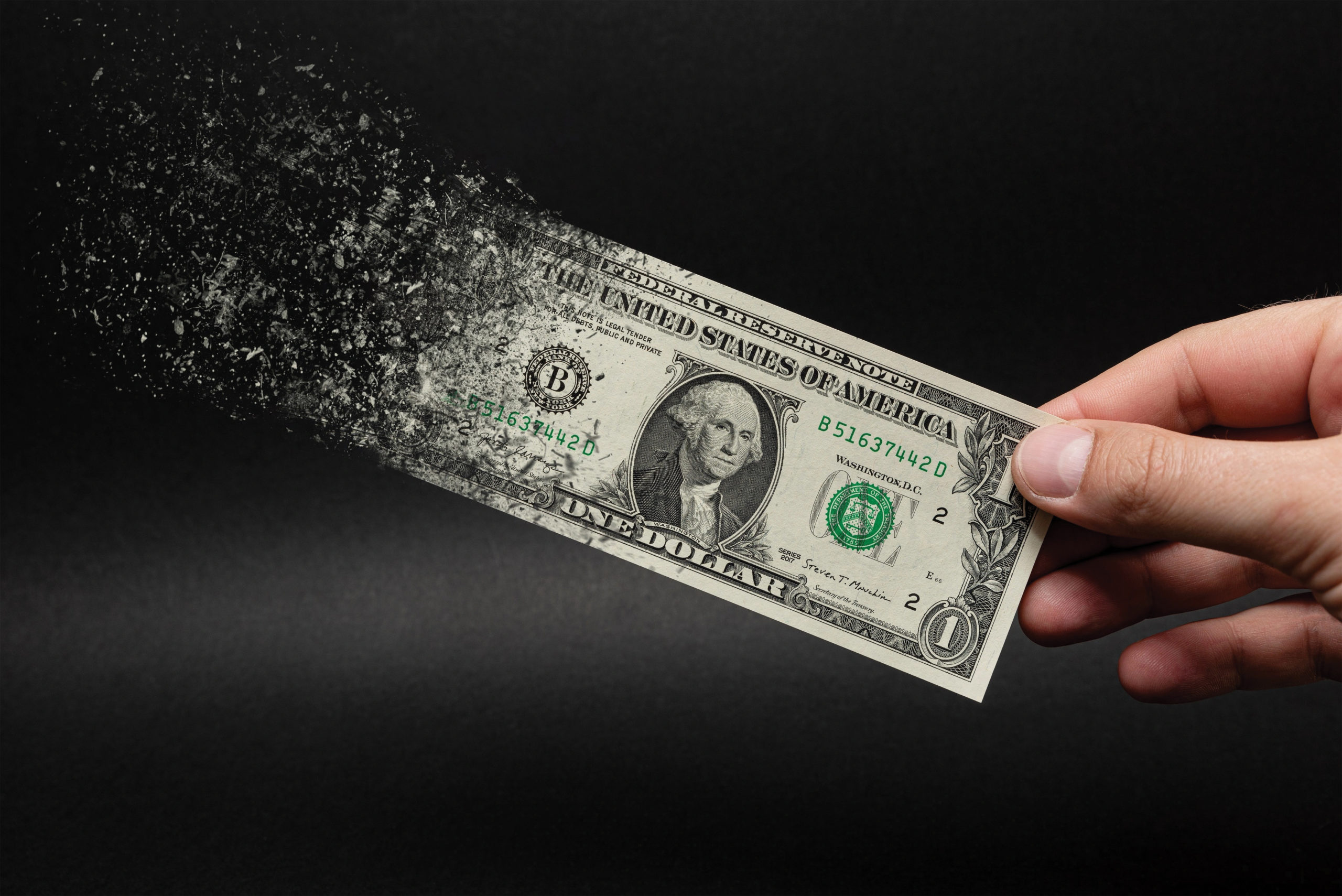 He encourages business leaders to “monitor costs and not hesitate to pass those increased costs on to customers, perhaps more frequently than in the past.”

“Where traditionally there has been an annual price increase, a semi-annual or even quarterly price increase/readjustment may be required,” Graham said. “Today, more than ever, transparency towards customers is crucial.”

He said it’s also important to look out for lower-margin lines of business and prioritize high-margin products when possible.

“Reevaluate business processes and procedures to determine if there is an alternative approach or input that could be used to reduce costs and increase margin,” he said.

The importance of news
Thomas H. Carver is the CPA and Director/Commercial Products for FORVIS, a Louisville-based tax, auditing and consulting services firm. Carver says if we’ve learned anything in the past two years, it’s that all early estimates of how long an economic problem will last are “almost always overly optimistic.”

Last fall, some economists forecast a return to normal supply chain and an inflation forecast by the end of this year. But now, “the prospect of seeing any resemblance to a pre-pandemic supply chain and inflation level by mid-2023 seems bleaker by the month,” he said.

FORVIS customers have taken a variety of approaches to mitigate these issues, Carver said, with many trying to switch from international suppliers to North American-based alternatives to increase reliability and reduce freight costs. Still, even domestic freight costs have increased dramatically, he said.

Some lucky customers have the space, capital and supplier ability to buy inventory upfront and in bulk and take advantage of price discounts to exceed projected future cost increases, he said.

“However, after decades of improvements to the lean inventory process, many customers have reduced warehouse space and no longer have the available floor space to accommodate excess inventory,” he said.
As a result, companies have been raising prices to protect their margins, Carver said. He also emphasizes the importance of informing consumers about price increases.

“What most customers are looking for is an explanation,” he said. “You want to understand the rationale behind why costs have gone up, rather than feeling like you’re taking advantage of the situation and pushing through big raises.”

Understand the impact of price increases
Michael Clark, director of the University of Kentucky’s Center for Business and Economic Research at Gatton College of Business and Economics, thinks the Fed “should have put on the brakes on the economy a few months earlier than it did.”

“This could have mitigated some of the price hikes we’re seeing,” he said, adding that most economic forecasters expected inflation to moderate by the end of 2021.

He was once among them, buoyed by the distribution of COVID vaccines, the reopening of schools and workers returning to their jobs, boosting production and improving supply chain issues. Clark said there were concerns at the time that raising interest rates could have significantly slowed an economic recovery.

“But those predictions turned out to be wrong,” he said. “In hindsight, an early rate hike would have helped dampen inflation in recent months.”

Given the resulting rates of inflation, Clark said business leaders should ensure they have a sound understanding of how large and unpredictable price increases could affect their bottom line.
“Many companies have to price inputs or outputs months in advance,” he said. “This can be extremely risky as prices can quickly move differently than expected and could eat into profit margins. Some companies, like contractors, may be able to shift some of the uncertainty onto their customers by incorporating flexible pricing of materials into their contracts, rather than fixed prices.”

Companies finding ways to increase production of goods and services to take advantage of higher prices — the timber industry is a good example — can provide powerful incentives and temporary opportunities for some, Clark added.

Given the impact of the pandemic and the ban on Russian oil following Russia’s invasion of Ukraine, the causes of inflation are somewhat unique this time, Clark said. As a result, it is difficult to estimate how long the high prices will last.

The economy is actually in a strong position, with low unemployment and high vacancies, said Pamela F. Thompson, chief executive officer of Mariner Wealth Advisors, which has offices in Louisville, New Albany and Cincinnati.

“The tight labor market has put downward pressure on wages and added to inflationary pressures stemming from pandemic-related supply shortages and the war between Russia and Ukraine,” Thompson said. “This ‘perfect storm’ has resulted in year-on-year CPI inflation at its highest level in 40 years, which in turn has led to a significant rise in interest rates.”

While some degree of recession is likely, she expects the Fed to be done or nearly done raising rates by the end of the year.

“While the economic impact of rising interest rates is delayed, it has already started, so we expect the recession to be over by mid-2023,” Thompson said. “As far as financial markets go, they always move ahead of economic data so given the Fed’s wind-down and hopefully lower inflation outlook into 2023, we are cautiously optimistic that it could indeed be a strong market and investment outlook.”