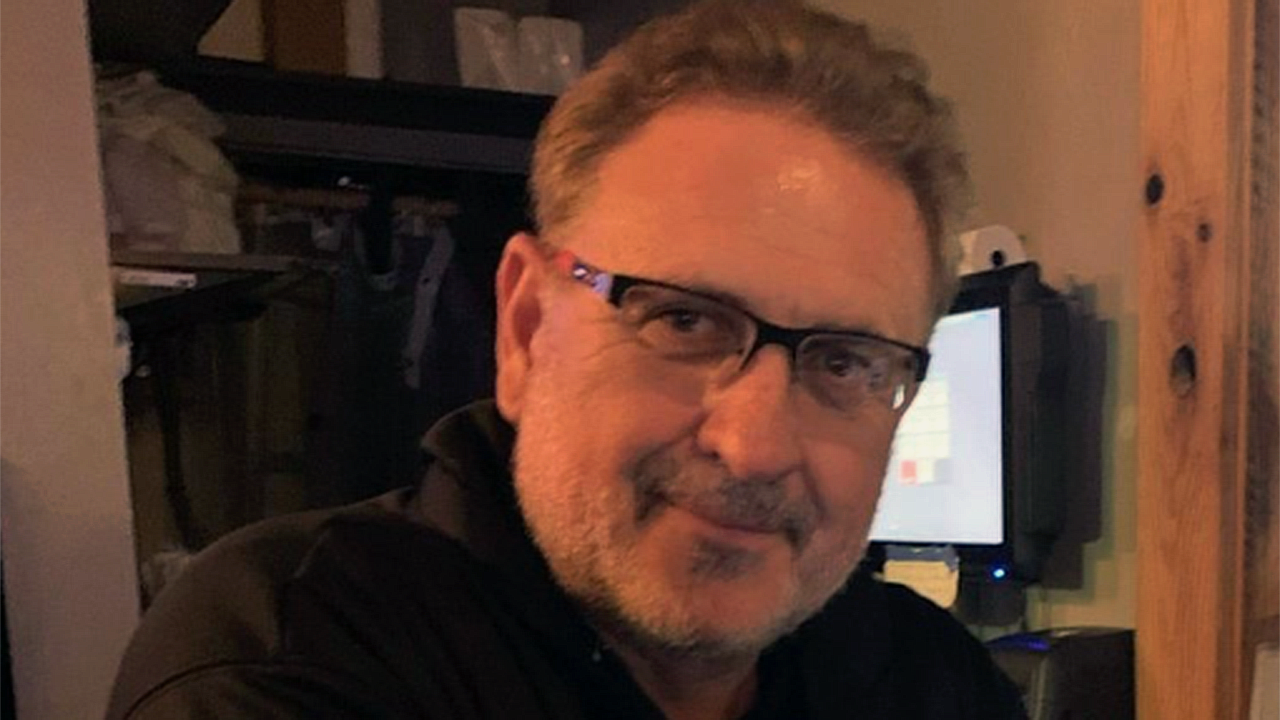 Dennis R. Pierce is president of the Brotherhood of Locomotive Engineers and Trainmen (BLET) after losing to Edward A. Hall, who will take office on January 1. Although an alleged impropriety would have involved outside influence by a socialist organization permitting a revote under the union statutes, Pierce elected to retire instead, urging Hall to acclimate to be installed as the new BLET president.

Pierce, now 64, was first elected BLET President in December 2010 in the union’s first election, with one member and one vote. Before 2010, BLET national officers were elected by delegates representing each of their approximately 500 departments (known as locals in most unions). Pierce was subsequently re-elected unchallenged by acclamation to consecutive four-year terms in 2014 and 2018.

Only 27% of the union’s 30,614 eligible members bothered to vote in this recent BLET federal officer election, giving Hall a victory by 509 votes — 4,331 to 3,822. A claim that BLET’s election rules had been violated by an outside organization prompted a BLET protest committee to order a new election, but Pierce said in a December 16 letter to members that he would decline to run for a second time .

While the BLET has not publicly identified the nature of the election protest, railway age was said to be allegedly improper endorsement of Hall by the World Socialist Web Site (WSWS), which bills itself as the “online newspaper of the international Trotskyist movement” and is published by the International Committee of the Fourth International. Leon Trotsky (1879-1940) was a Russian Marxist revolutionary.

BLET vice-president-elect Mark Wallace (formerly BLET senior officer at Norfolk Southern) wrote in support of Pierce ahead of the election that Hall “has enlisted the help of an anti-union, non-BLET group [that] is determined to destroy the very fabric of our union movement.” The WSWS denied the allegation of Hall support, saying, “The WSWS has never supported Hall.” Hall allegedly used WSWS materials in his campaign efforts.

By retiring from the union office and now supporting Hall, Pierce is trying to protect the BLET and other railroad unions from spreading divisive rhetoric. All rail workers are seeking healing after a contentious round of national collective bargaining that ended with Congress imposing a tentative agreement on four of 12 rail unions, which eight of them, including the BLET, ratified.

In Pierce’s rearview mirror are relatively recent scandals involving his predecessors. BLET President Don Hahs was suspended from office in 2007 after he was accused of embezzling nearly $60,000 used to buy tickets to sporting events and to pay for his spouse’s travel expenses. There was no criminal charge.

Hahs’ successor, Edward W. Rodzwicz, was criminally charged with accepting bribes from personal injury attorneys to help them court clients among the locomotive engineers injured on the job. He was sentenced to 18 months in federal prison.

Railroad unions typically appoint a dozen or more Designated Counsels, who are given honorary membership of the union and are allowed to attend otherwise closed union meetings and are recommended by the union to handle individual personal injury claims filed under the Federal Employer’s Liability Act (FELA ) be collected.

When two presidents – Byron A. Boyd and Charles L. Little – of BLET’s competitor United Transportation Union (now the Transportation Division of the International Association of Sheet Metal, Air, Rail and Transportation Workers, or SMART-TD) were each convicted in 2004 to 24 months in federal prison on bribery and racketeering charges, Boyd blamed the FELA deal.

Before sentencing, Boyd told the court that some attorneys had paid up to $30,000 to gain priority access to injured union members. “The system has existed for generations and the system continues as we stand here today,” Boyd said. There are no allegations of FELA impropriety in Pierce’s election loss to Hall.

These independent railroad union scandals are notable for causing significant unrest among members at the time. Internet-based social media, pre-Twitter and pre-Facebook, was lit up for weeks by union members’ derogatory comments about their elected leadership.

In addition, since 2004, the BLET has been allied with the once organized crime-riddled Teamsters Union. It was only in 2020 that an independent review board of the Department of Justice ended a five-year period of oversight of the Teamsters Union’s internal affairs, dating back to a 1989 Consent Decree that allowed the union to seek prosecution under the Racketeer Influenced and Corrupt Organizations (RICO) Act to avoid. (The federal attorney who later became New York City mayor was the now-disgraced Rudy Giuliani.) Current Teamsters President Sean O’Brien, who has only been in office since March 2022 and has long been active in Teamsters’ reform efforts IS stood by Pierce at the union’s October national convention, with praise.

Pierce served as chief negotiator for 10 of the 12 railroad unions and all 12 in the last few weeks of more than 30 months of direct negotiations over treaty changes that set wages, benefits and labor rules. Pierce repeatedly took no position on the tentative agreement, which he largely oversaw and personally signed as he walked a tightrope while keeping an eye on his own reelection bid.

Hall made that tentative agreement the central theme of his electoral challenge to Pierce, saying, “I realize that when it comes to a national agreement, the national constituency is unhappy with our leadership and the decisions they are making.”

The WSWS rejected the tentative agreement as a concession, giving members of all 12 railroad unions a public platform to voice their opposition to what the WSWS called “the Biden-sponsored treaty arrangement.”

Responding to concerns that he had not previously held a leadership position in a national union, Hall said: “The question that every BLET member should be asking is not whether the leadership is seasoned and experienced, but rather whether our leadership did their job effectively.”

Before being hired by Southern Pacific (now part of Union Pacific) in El Paso, Texas in 1995, Hall was a correctional officer in Houston. After earning a community college degree in accounting and computer science, he worked with his brother in real estate acquisitions, leasing and management.

Hall was promoted to Locomotive Engineer in Tucson, Arizona in 1998 and was elected BLET Division Manager in 2010, rising to become first vice local chairman of Division 28 in Tucson.

Pierce began his railroad career in 1977 with Burlington Northern (now BNSF) in Lincoln, Nebraska as a road superintendent and then a locomotive fireman before rising to the rank of locomotive engineer in 1981. In 1991 he became an officer of BLET Division 98, in 2001 General Chairman and in 2008 BLET Vice President.

Railway Age Capitol Hill Associate Editor Frank N. Wilner is the author of “Understanding the Railway Labor Act.” He was formerly director of public relations at UTU and SMART-TD, associate vice president for policy at the Association of American Railroads, and a White House-appointed chief of staff at Surface Transportation. He detailed the pros and cons of FELA in an article (“FELA: Durable and Still Going”) in the July 2017 print edition of Railway Age.