She is from Lexington, Massachusetts; It’s not like she’s far from home. She loved music in high school and she loves music now. Always a bit of an introvert, she’s always focused on her studies – she’s been a computer science kid since freshman year, though she’s just added a joint in psychology.

She has certainly changed. Compared to high school, she feels more comfortable trying new things and meeting new people. She has learned to ask questions and apologize. She made a fool of herself in the IT consultation. She has tried dance and creative writing. She moved in with a blocking group of people she didn’t know too well, and she’s been through at least one significant breakup (if you saw her at Yardfest last year, no, you haven’t). But has she changed the most of the entire senior class?

“I think at my core I’m still the same person,” she tells me while sitting cross-legged on a piano bench in one of the music rooms near the Dunster Grille. She looks trimmed wearing an oversized white button-down shirt and flowy black pants.

Park started college like many others: with a little excitement, a little stress, a little imposter syndrome, and a lot of uncertainty about what she wanted to study. In her freshman year, she was overwhelmed by the competitive culture, which made it difficult for her to enjoy school. “Anybody would compete in 20 clubs. And I would say, ‘Oh, I don’t want to be interested in these things,'” Park recalls. “Do I have to be interested in these things?” She was completely uninterested in pre-professional things at the time; She didn’t even know what counseling was.

She didn’t want to do a chorus anymore either. She had become friends, mostly with other Korean freshmen, but still experienced the age-old nightmare of the exclusion group: she thought she had a group, found out she didn’t, and eventually had to push herself to find something different. She wasn’t so sure about CS anymore, her impostor syndrome intensified and burnout started to creep up. Park decided to take a year off.

“[When] When I came back, we were kicked off campus,” says Park. She had the same thought as the rest of us: “Why is this happening?”

Luckily, during her extended time off campus, Park was able to find some solace in picking up old hobbies, and the virtual flow of things didn’t bother her. She found a loving support system through her friends and joined The Wave, Harvard’s pan-Asian literary magazine. Creative writing had been an outlet for her since middle school, although this was the first time she’d published anything in college; It was only then that she realized its true potential for emotional catharsis and connection. She tells me about a friend she couldn’t befriend until they realized they share a passion for writing. And you haven’t heard it from me, but she now has a secret blog for her poetry that she only shares with her closest friends. 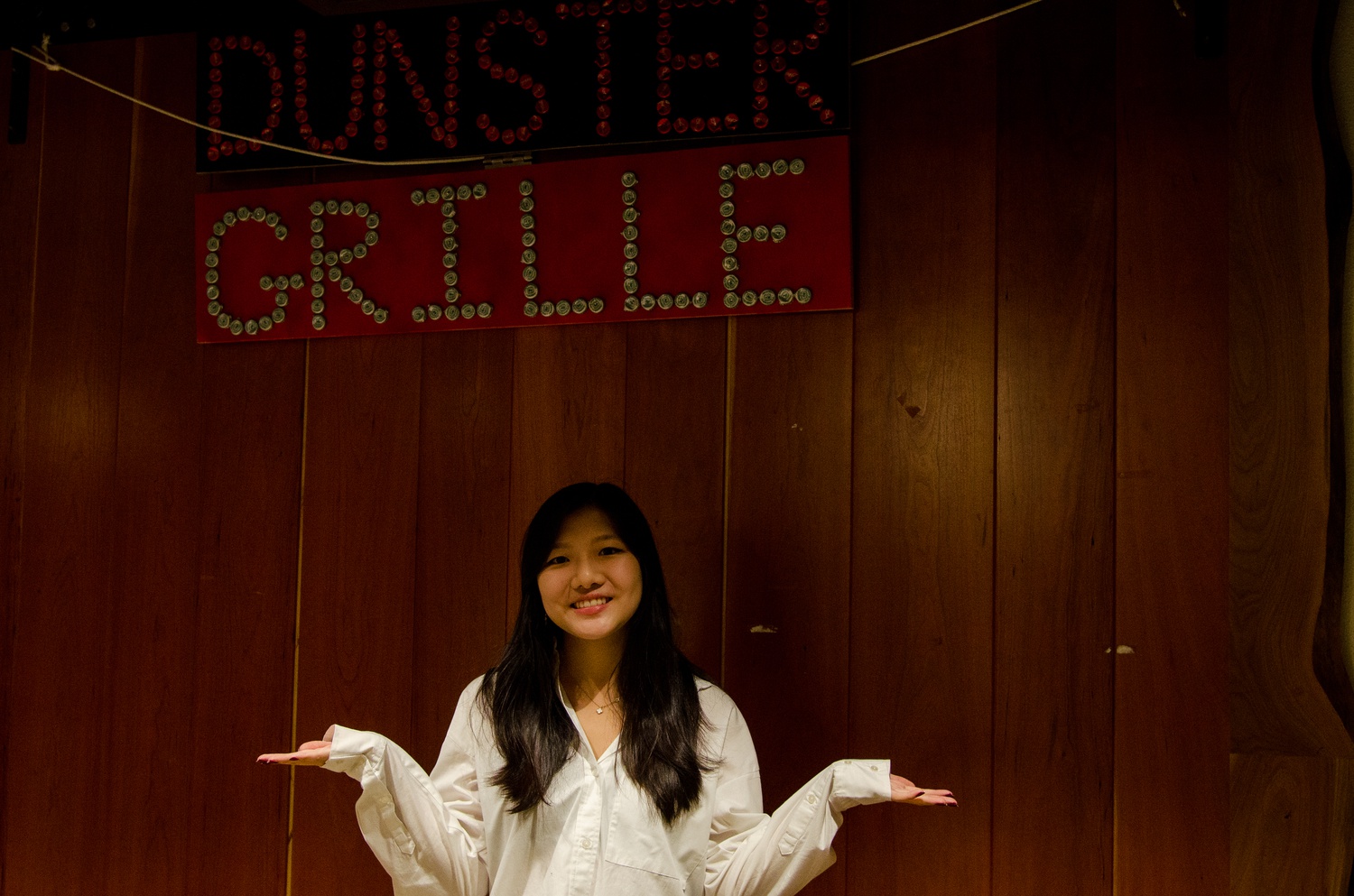 Park has called many different people “blockmates” over the years, but she didn’t find her people until her junior year. She knew she had incompatible habits with some of the people she had previously lived with, and at the urging of a mutual friend, she joined another group home with some people she only vaguely knew. “I was honestly a gamble,” she says.

At first it seemed like the chips were down. Immediately after moving in, her new roommates began a 24-hour argument over who would get the river view rooms. “I was like, ‘Oh my god, these people are so dramatic over windows.'”

But her new roommates eventually apologized and vowed they weren’t usually like that. Ultimately, “it worked really well,” she says. “It turned out they were the most problem-free, caring group of people who are there for each other no matter what and are always together, supporting each other through illness and stress and boyhood dramas.”

Park expresses almost boundless gratitude to her friends over the course of our conversation. She was first introduced to one of her new roommates through a mutual friend – a “you’ll really get along” moment. “We had very high expectations of each other, but the conversation was just very uncomfortable because we couldn’t find anything in common. We both just thought, ‘Oh, I don’t understand why he said we got along,'” she says. When they came back from lunch one day, they found that neither of them wanted to go back and work just yet. They found themselves on a familiar path along the Charles.

“We started on Memorial Drive and walked straight for a while. None of us are very good at giving directions.” During this long walk, they found they had a lot to say to each other. To this day, Park is touched by her friend’s spontaneity, flexibility and openness. “That’s a friend I really respect.”

Overall, Park’s journey has been more of a coming full circle than a complete transformation. She attributes most of her growth to the comfort and advice of her friends. She’s become more confident, confident, extroverted, compassionate. She talks a lot about emotional maturity – “I learned gradually and a bit too slowly,” she says, laughing.

Park’s proudest moment of college came this semester. In her freshman year she had decided she didn’t want to be a chorister at Harvard, having sung and played the violin for most of her life, but realized how much she’d missed it when her friend performed the Radcliffe Chorale saw company last spring. She ended up trying it out, jumping in and playing a solo at the RCS fall concert. She sings a few bars for me in the music room, her soft soprano filling the room. She has always loved performing but had never done a solo before.

“It gives me the opportunity to share experiences with others,” she says. “I enjoy that we all start in the same breath and we all end together.”