Three faculty members have been recognized as Fellows of the Institute of Electrical and Electronics Engineers (IEEE) for 2023, a high professional honor bestowed on less than 0.1% of the organization’s members annually. 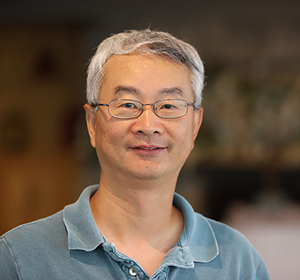 IEEE is the world’s largest technical professional organization dedicated to advancing technology for the benefit of mankind. It has 409,000 members in more than 160 countries who are engineers, scientists and related professionals whose technical interests are rooted in electrical, computer, engineering and related disciplines.

The Fellow designation is the highest level of IEEE membership, achieved through nomination by peers and approval by the IEEE Board of Directors.

Du is recognized for his contributions to cybersecurity education and research. Phoha is being honored for his work developing attack-averse active authentication in computer systems using behavioral patterns. Plourdes Fellow status relates to his contributions to the integration of qubits into future practical quantum computing systems.

The university’s vice president for research, Duncan Brown, says that the election as an IEEE Fellow recognizes the exceptional achievements of these faculty members. “I congratulate Professors Du, Phoha and Plourde,” says Brown. “This award demonstrates the great impact her research has had in the scientific community. Eligibility for an IEEE grant demonstrates that these faculties have made important advances in engineering, science, and technology. Her accomplishments underscore Syracuse University’s continued commitment to academic excellence and its reputation as a world-class research institution.”

Du’s research focuses on system security for web, mobile, smartphone/tablet and Android operating systems. He also developed improved access control for mobile systems. In the field of computer security education, the work he began in 2002 developing hands-on labs for student computer security education is now used by more than 400 universities and colleges in more than 30 countries. 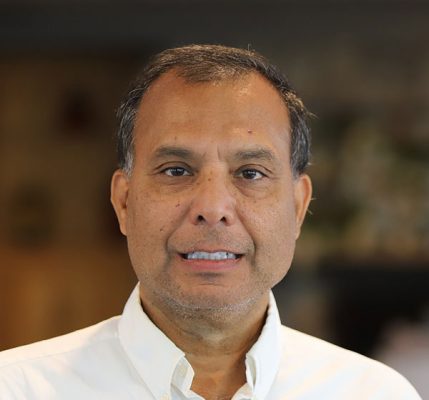 Phoha’s research in the field of systems security includes the study of malicious systems, active authentication, machine learning, decision trees, and statistical and evolutionary methods. He deals with data streams of large time series and static data sets as well as anomalies and the optimization of computer networks to build defensive and offensive cyber-based systems.

Phoha was named a 2020 Fellow of the National Academy of Inventors and a 2018 Fellow of the American Association for the Advancement of Science. He holds 13 patents for inventions in machine learning, biometrics, user identification and authentication, data decision-making, and cybersecurity attacks. He is currently Associate Editor of IEEE Transactions on Computational Social Systems and two other journals. 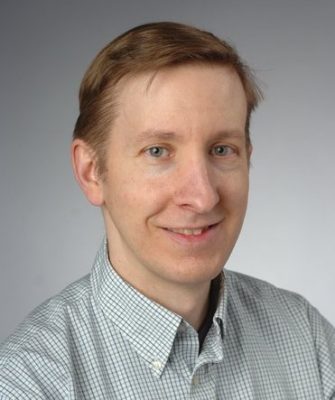 Plourde is a leading expert in quantum computing and works to develop new computers capable of generating solutions to complex problems using qubit computing systems. His work explores ways to improve superconducting quantum circuits. He and his research partners recently received a $5.6 million Army Research Office grant to study processes that deposit energy in solid-state qubits, which can lead to correlated errors in quantum computers.

Du and Phoha were nominated for Fellow status by Distinguished Professor Pramod Varshney of the Department of Electrical Engineering and Computer Science, who was himself named an IEEE Fellow in 1997.